La Jolla Cove Engagement Photographer, Marisa McDonald, here with a super FUN engagement session for Ayessa & Ralph! These two have known each other since high school and they’re making it official in October! Their big day is going to be at the Japanese Friendship Garden in Balboa and its being coordinated by the amazing team at At Your Side Planning. I can’t wait!

When we first met on Zoom, Ralph and Ayessa told me all about how he proposed in Hawaii. They had walked along the beach, past so many scenic spots, and then due to a combination of nerves and bad timing, Ralph romantically proposed right in front of the BATHROOM. Such an awesome story and they both laugh while telling it! Our plan was to re-create the scene in front of the bathroom at the beach by La Jolla Cove’s bathrooms were a little *too* gross for taking a knee. I think we can live with how the proposal re-creation turned out with that breathtaking view of La Jolla Cove even if we didn’t get the real life bathroom scene!

From start to finish, these two were just so much fun! I told them to make up a 5-part handshake on the spot for one series of pictures. They did me one better and informed me they already had a handshake. Well, ok then…show me that!

I hope you all enjoy this session overflowing with Joy! I know I did! 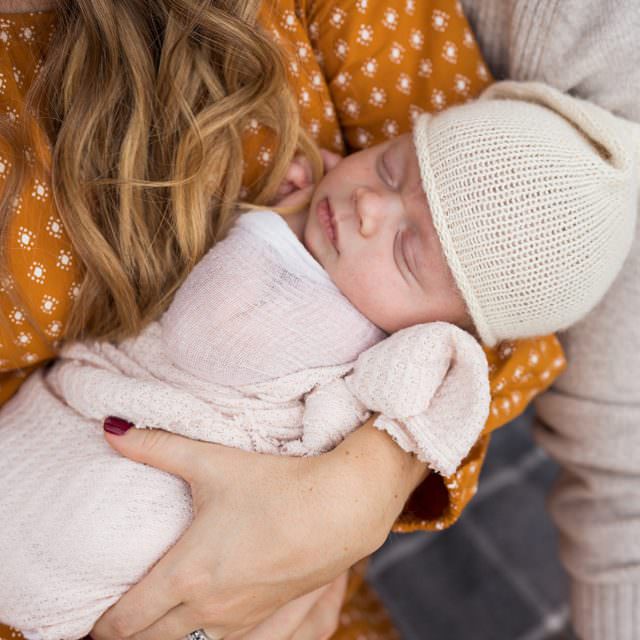 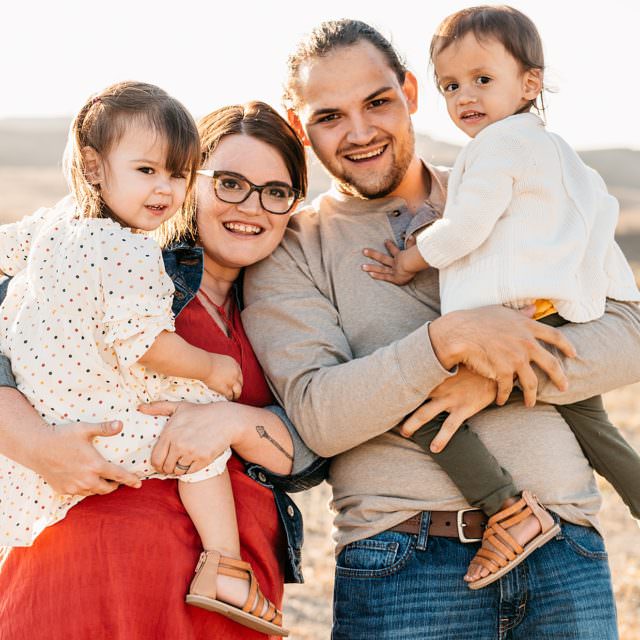 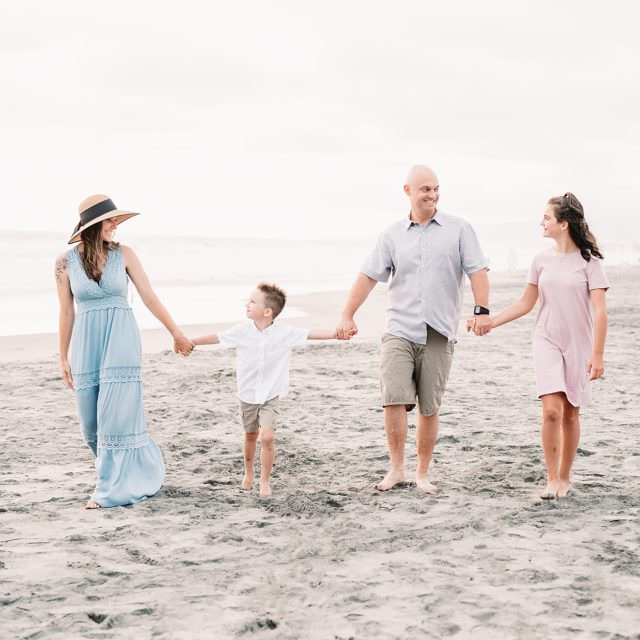 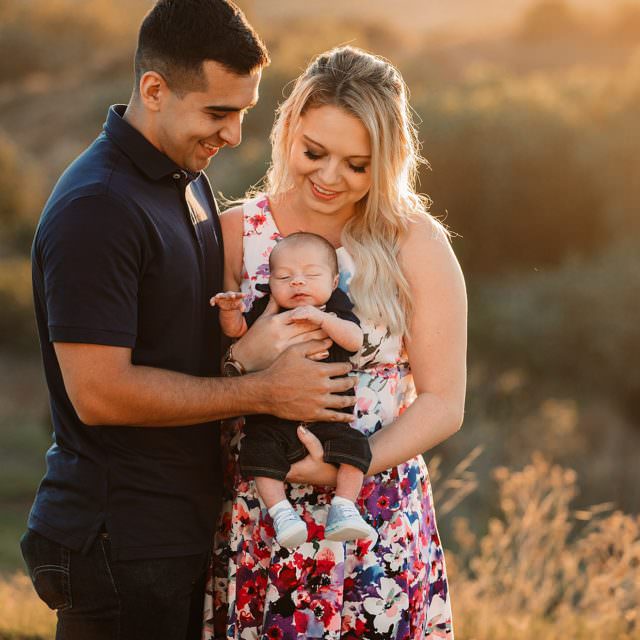